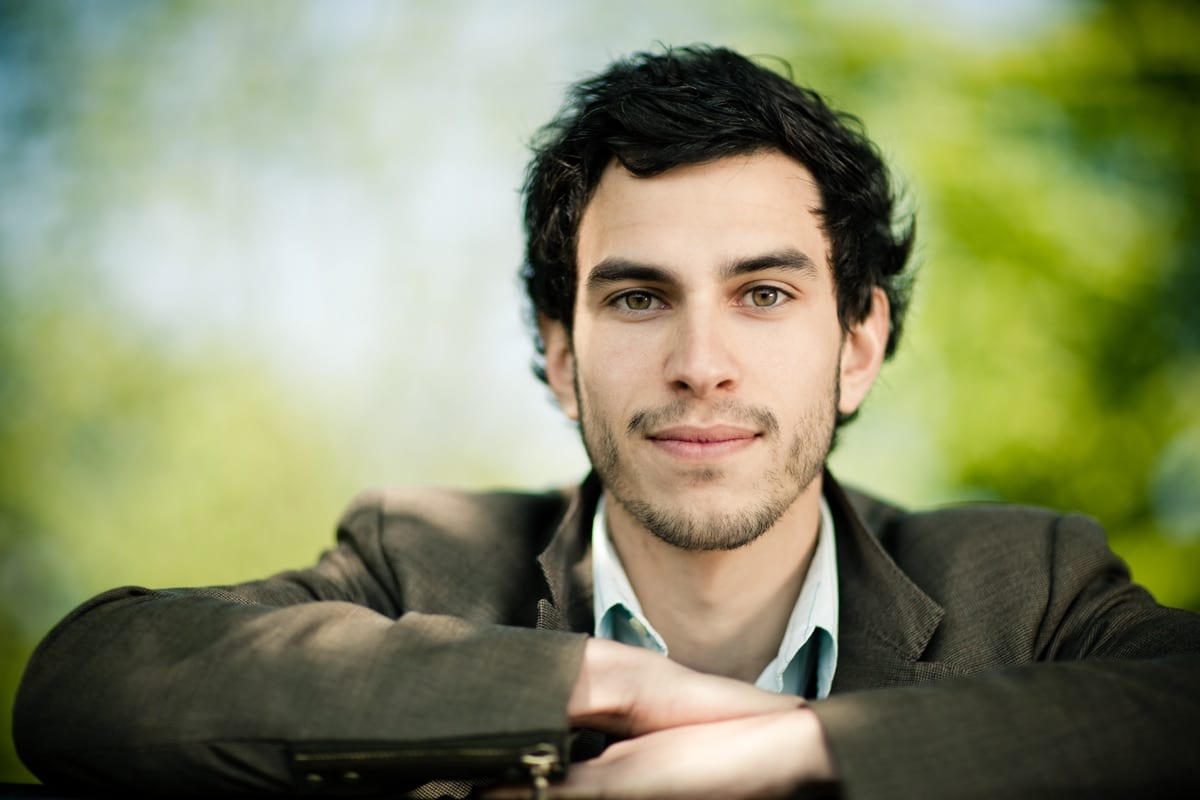 -Always the hand (and the brain) moves the wand

-preservation of nasal mucosa clearance and function with coblation

-set the controller power level to 4-6, depending on surgeon preference as judged by resistance during channeling (ablation) into inferior turbinate

-apply topical nasal anesthetic on surgical patties on all long medial surface of the inferior turbinate. After 10-15 minutes push it in choana to prevent fluid postnasal drip

-inject the same compartments with saline solution until to expand  submucosal tissue at maximum  to enhance coblation action (white color of mucosal surface, till 20 ml if necessary for big turbinate)

-Before wand insertion, with nasal endoscope 0°, measure the length of the turbinate with the markings of the wand, in order to know the maximum possible insertion (the markings are in 5 mm increments, first mark at 15 mm from the tip)

-activate foot pedal ablation before insertion of the wand

-careful remove the wand without activate ablation, at the end of the procedure

-verify the absence of any bleeding or mucosal damage

-insert twice or more the wand in the turbinate from different holes, if not strictly necessary

-forget to treat an hypertrophic compartment

-place the tip of the wand too superficial close to mucosal surface, with formation of crust or mucosal damage

-if there is too much bleeding from insertion site or from accidental perforation of the turbinate surface with the wand tip, stop ablation and reach good bleeding control with patties before going on with the procedure

-fill the turbinate with adequate saline solution amount (better more then less), the plasma only works with H+ ions

-gently push the surface treated with Killian speculum, to increase a faster volumetric reduction of the turbinate

-edema and nasal congestion could appear during the first week postop

-remember to treat the primary disease which determinate turbinate hypertrophy 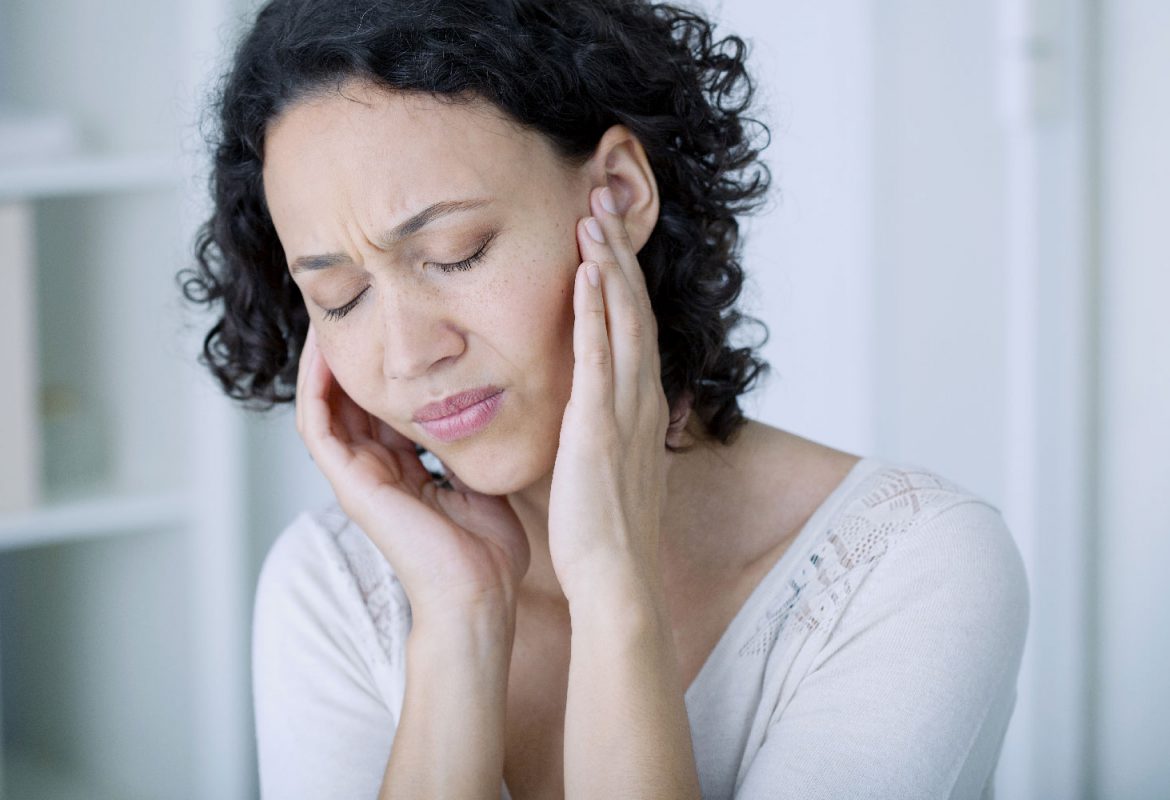