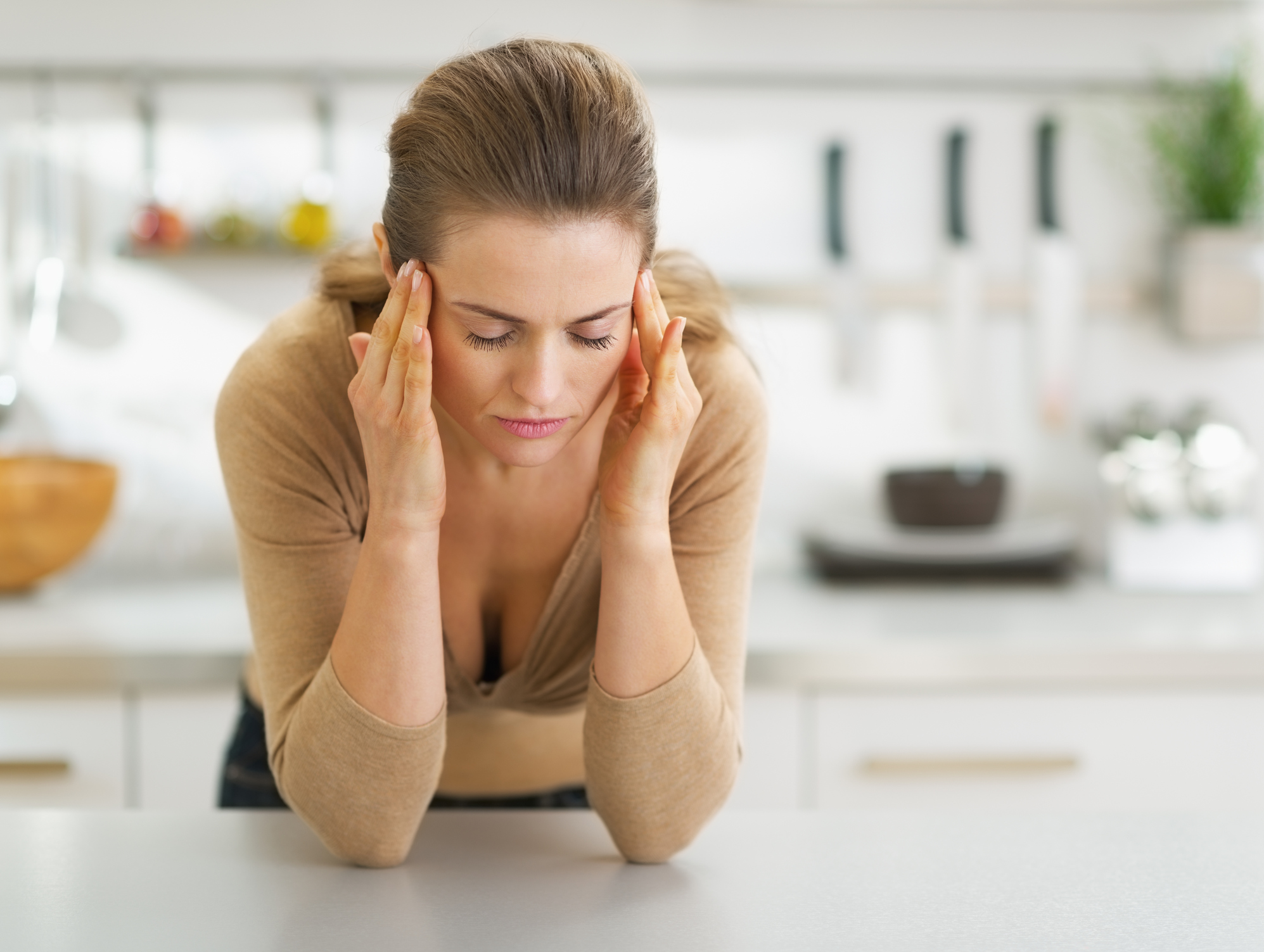 Swibel-Rosenthal LH, Benninger MS, Stone CH, Zacharek MA.
Department of Otolaryngology–Head and Neck Surgery, University of North Carolina, Chapel Hill, NC, USA.
BACKGROUND:
A previous study on wound healing with a rabbit model showed thermal injury to sinus mucosa with complete respiratory re-epithelialization by postoperative day (POD) 29. This study was designed to further understand the pattern of injury using the bipolar radiofrequency plasma process used by the Coblator and evaluate postprocedure healing.
METHODS:
Based on experience with our rabbit model, three sheep underwent endoscopic sinus surgery. Coblation was applied to inferior turbinate mucosa in three areas for 2, 4, or 6 seconds. After resection of the contralateral middle turbinate and ethmoidectomy, Coblation was applied to the lateral wall or lamina papyracea for 2 seconds. The ethmoid and turbinate specimens were resected en bloc during necropsy immediately for the first sheep and on POD 14 for the others.
RESULTS:
Coblation resulted in immediate loss of surface respiratory epithelium and thermal-type injury to the underlying seromucinous glands. On POD 14, the Coblation site showed re-epithelialization with respiratory epithelium. The underlying seromucinous glands were replaced by mild fibrosis. A small, well-defined zone of injury was shown. Longer use did not result in a deeper injury. Rather, the depth of injury was dependent on the type of submucosal tissue present. Underlying bone was associated with reactive, regenerative changes. No histological changes were shown in the orbit.
CONCLUSION:
The effects of Coblation on sheep mucosa show a similar injury and healing pattern to that shown on rabbit mucosa. Based on this work and the previous rabbit study, the Coblator may be an additional tool for use in endoscopic sinus surgery.
PMID: 21144227 [PubMed – indexed for MEDLINE] 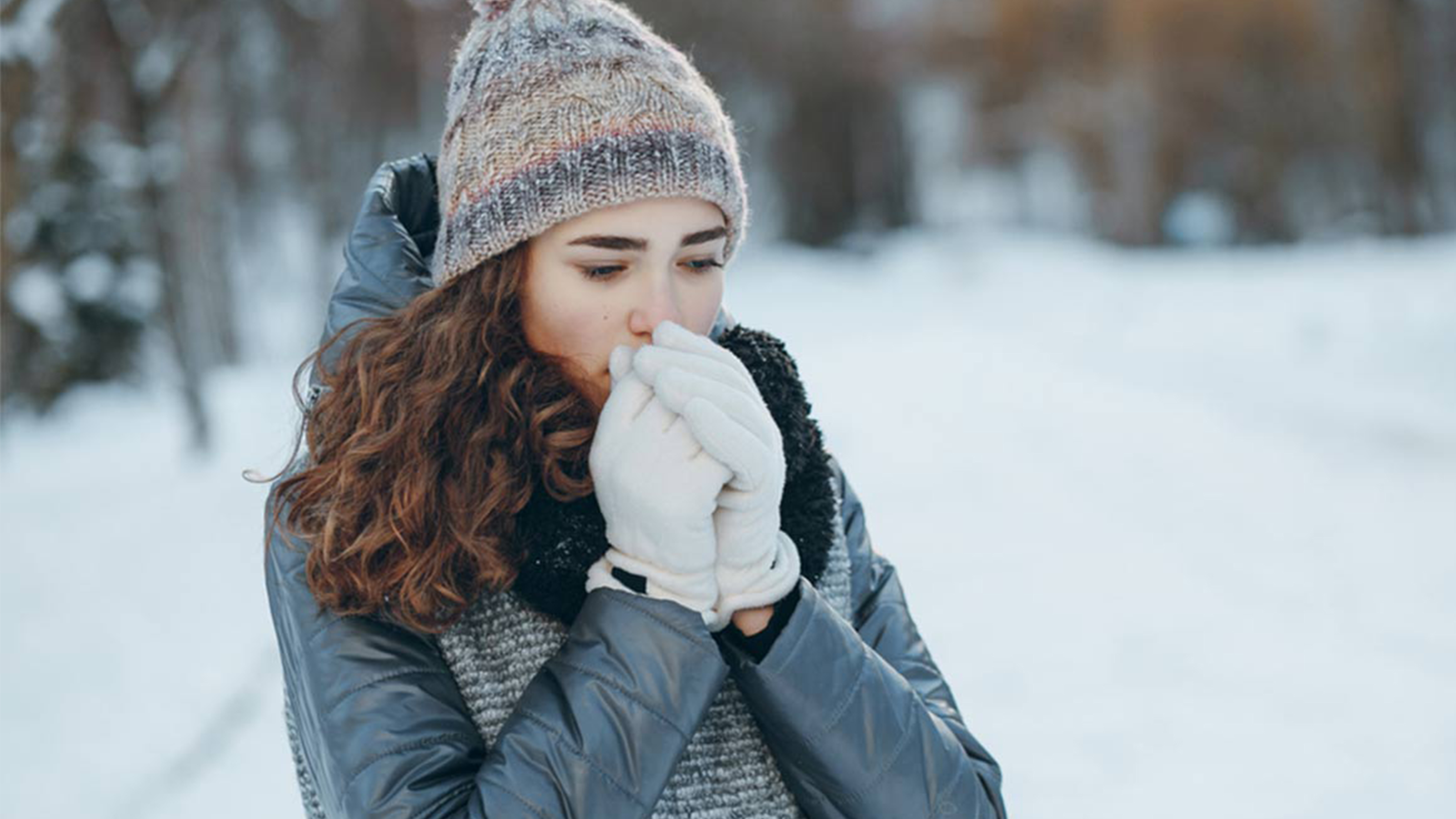 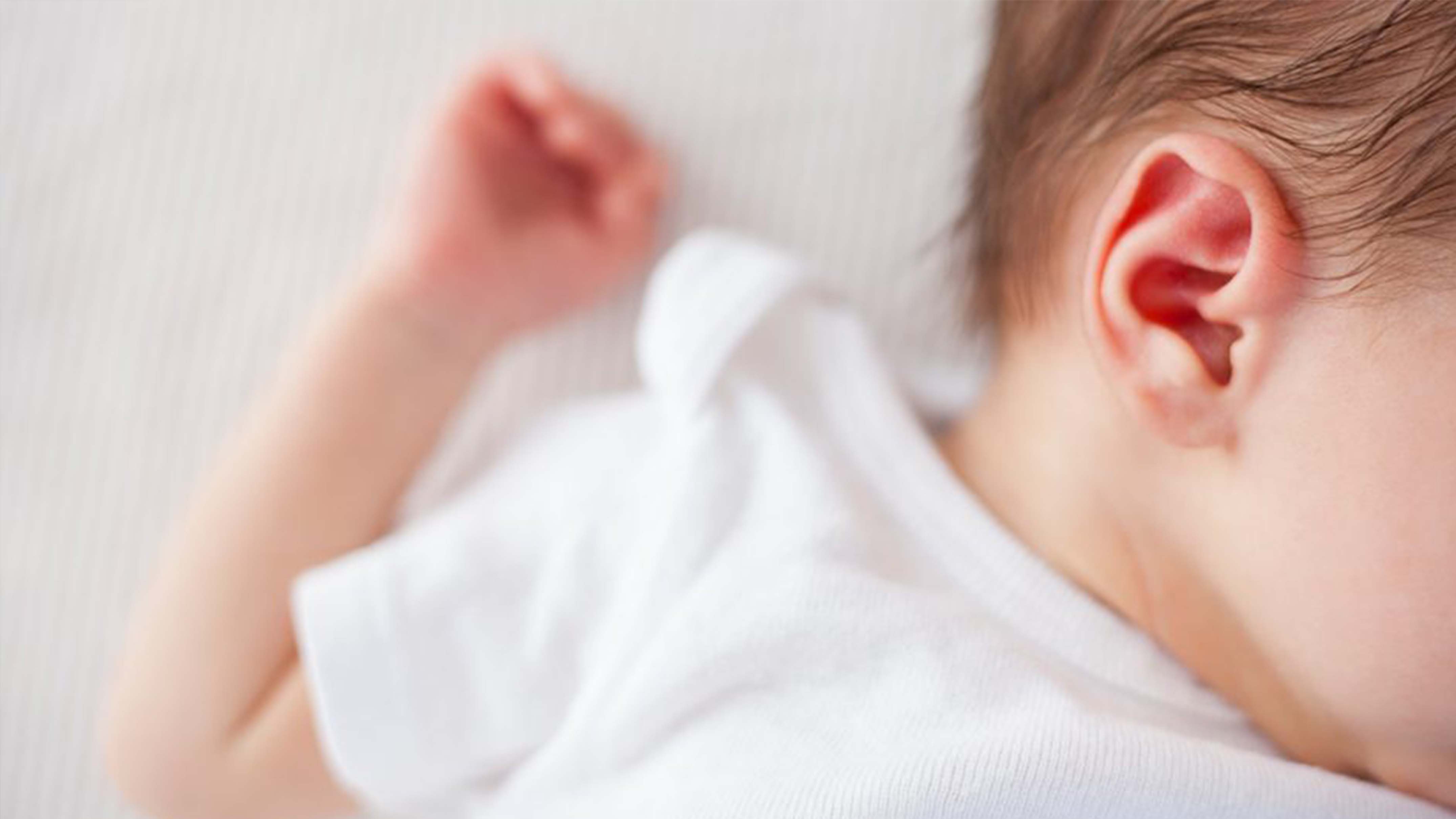