Purpose: We describe our personal experience from a consecutive series of patients presenting an obstructive dysfunction of the eustachian tube, and treated using a tubo-dilation balloon according to a modified technique described by Sudhoff (shrinking the tubaric opening in the rhino-pharynx by means of Molecular Quantic Resonance-MQR) in order to evaluate its efficacy and safety.

Results: Three months after the combined procedure, a comparative re-evaluation of the pre-operative parameters was performed. Comparison of the pre- and post-operative oto-functional examinations revealed a significant audiometric reduction in the air-bone gap in the frequencies between 250-2000 Hz. The tympanometric examination revealed a significant increase in the tympanometric peaks thus indicating an increase in the tubo tympanic ventilation, with a reduction in the retraction quota. The post-operative SOTV test was possible to perform in a significant number of cases compared to the pre-operative test. The post-operative hearing symptoms were reduced in a statistically significant manner at VAS. None of the patients complained of complications or problems during the post-operative period, with absence of pain and bleeding after the operation.

Conclusion: Surgical procedures combining balloon tubodilation and ostium shrinkage using MQR was found effective for the majority of the patients and proved to be an efficacious mini-invasive and complete treatment of the tubal dysfunction by means of a combined action. 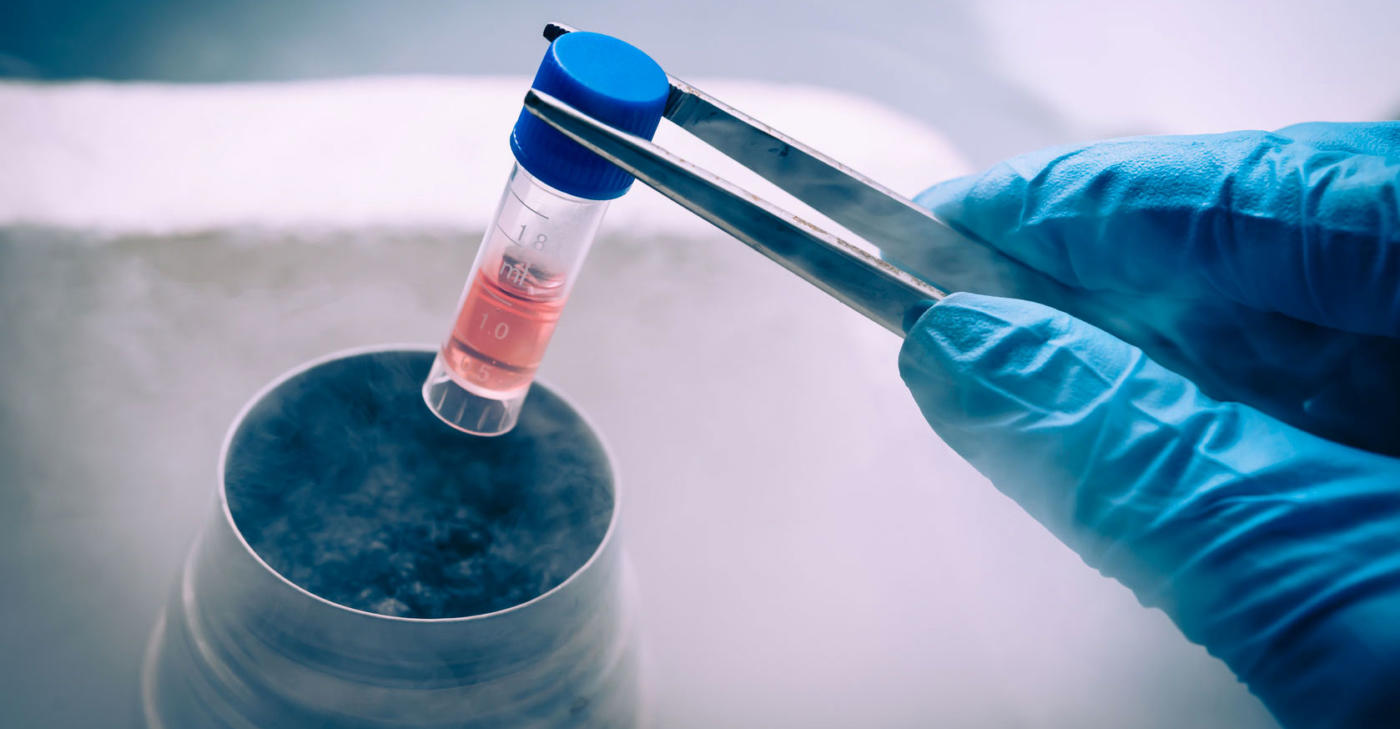 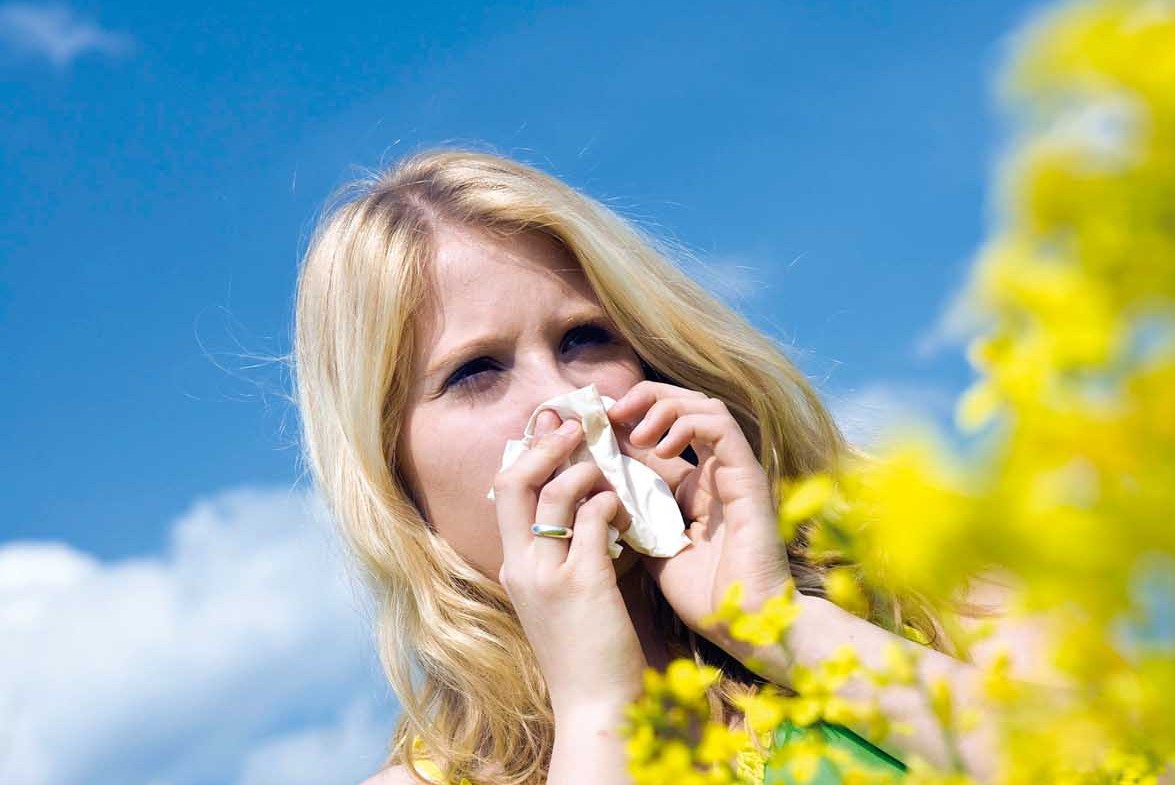