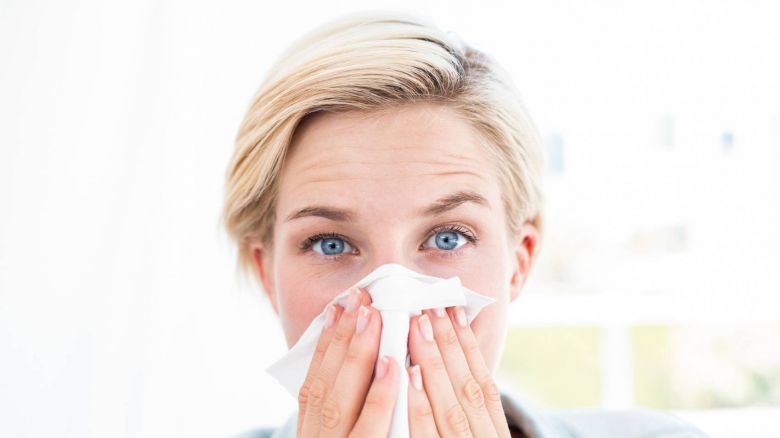 ABSTRACT Background: Allergic rhinitis (AR) presents as the main and most invasive symptom in the blocking of the nose. This condition is almost always related to hypertrophy of the inferior turbinates. When the medical treatments are found to be insufficient to solve the obstructive symptom of the patient, the quality of life is considerably impaired and it is often necessary to submit the patient to a surgical approach. In the present study we aimed to establish the efficacy and safety of a new technique recently introduced for the shrinkage of hypertrophic turbinates using a specific device, based on a new radiofrequency energy that does not produce thermal mucosal damage, viz., quantic molecular resonance (QMR) in a group of patients with persistent moderate–severe allergic rhinitis, in addition to standard medical treatment (nasal steroid and oral antihistamine).

Methods: All patients were randomly assigned to two homogeneous groups (group A, control subjects; group B, treated patients); each group included 145 individuals. During the study, both groups received standard medications (ebastine, 10-mg tablet, and budesonide nasal spray at 100 micrograms/nostril per day) for 90 days. Before the medical treatment, patients in group B underwent inferior endoscopic turbinoplasty using QMR. All of the patients enrolled in this study were submitted to a complete otorhinolaryngologic evaluation with objective clinical examination (basal rhinomanometry, nasal provocation test rhinomanometry, and mucociliary transport time), endoscopy, and questionnaires (22-item Sino-Nasal Outcome Test and visual analog scale for nasal symptoms).

Results: Greater efficacy has been achieved using a combined approach with the association of medical and QMR treatment, compared with medical treatment alone, in the control of AR associated with hypertrophy of the inferior turbinates, in particular in the reduction of turbinate volume at rhinoendoscopy. 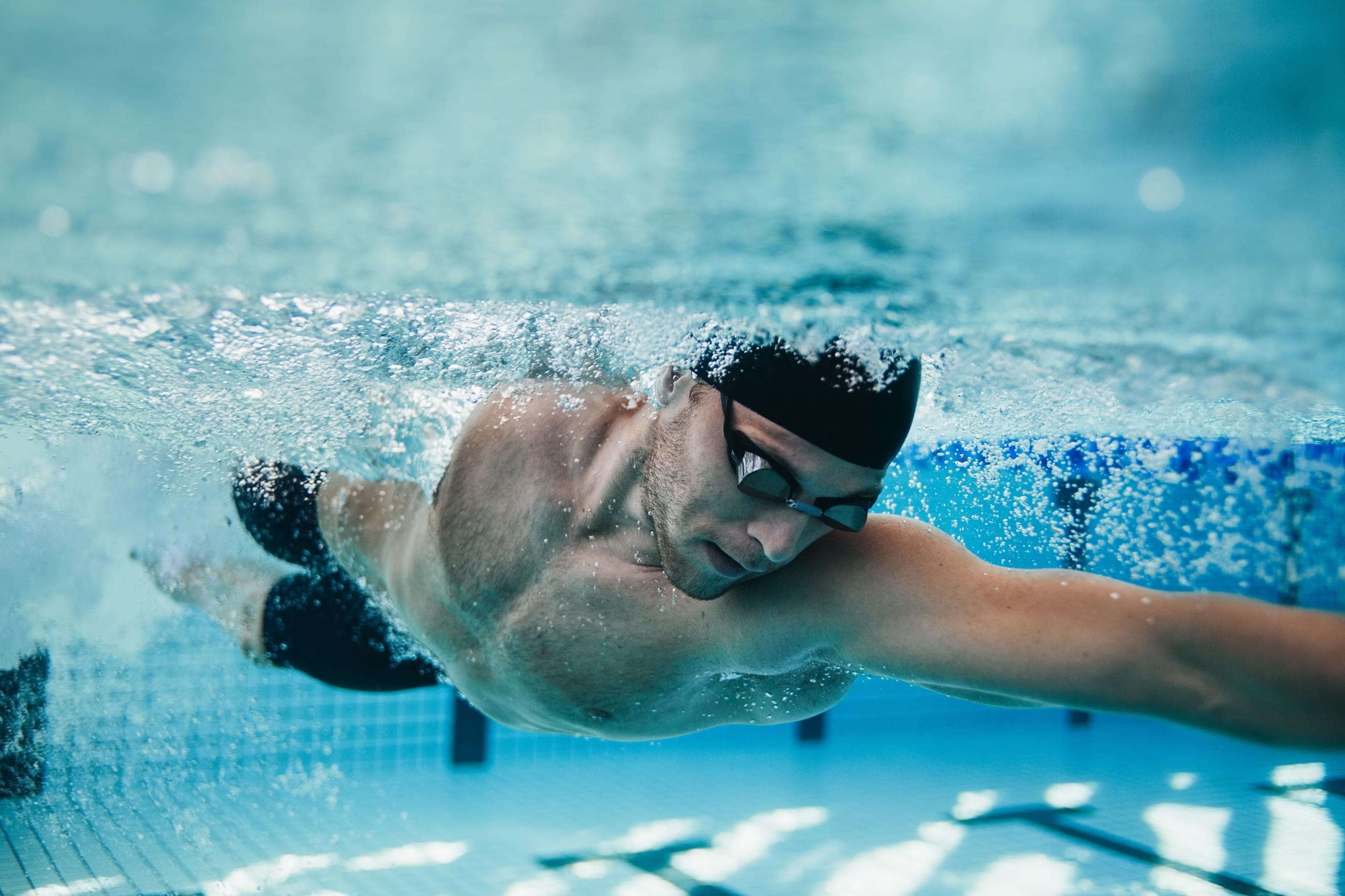 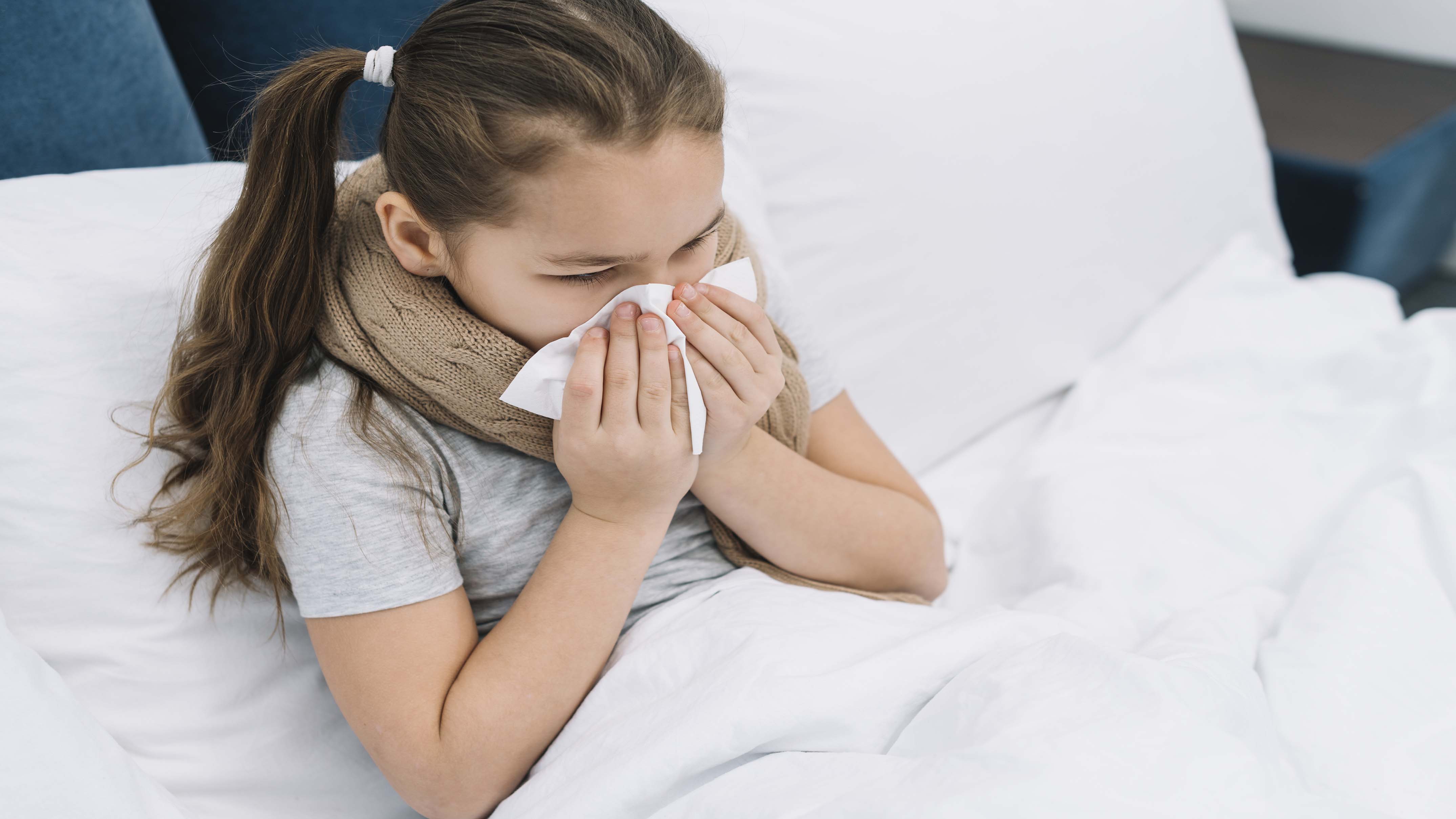